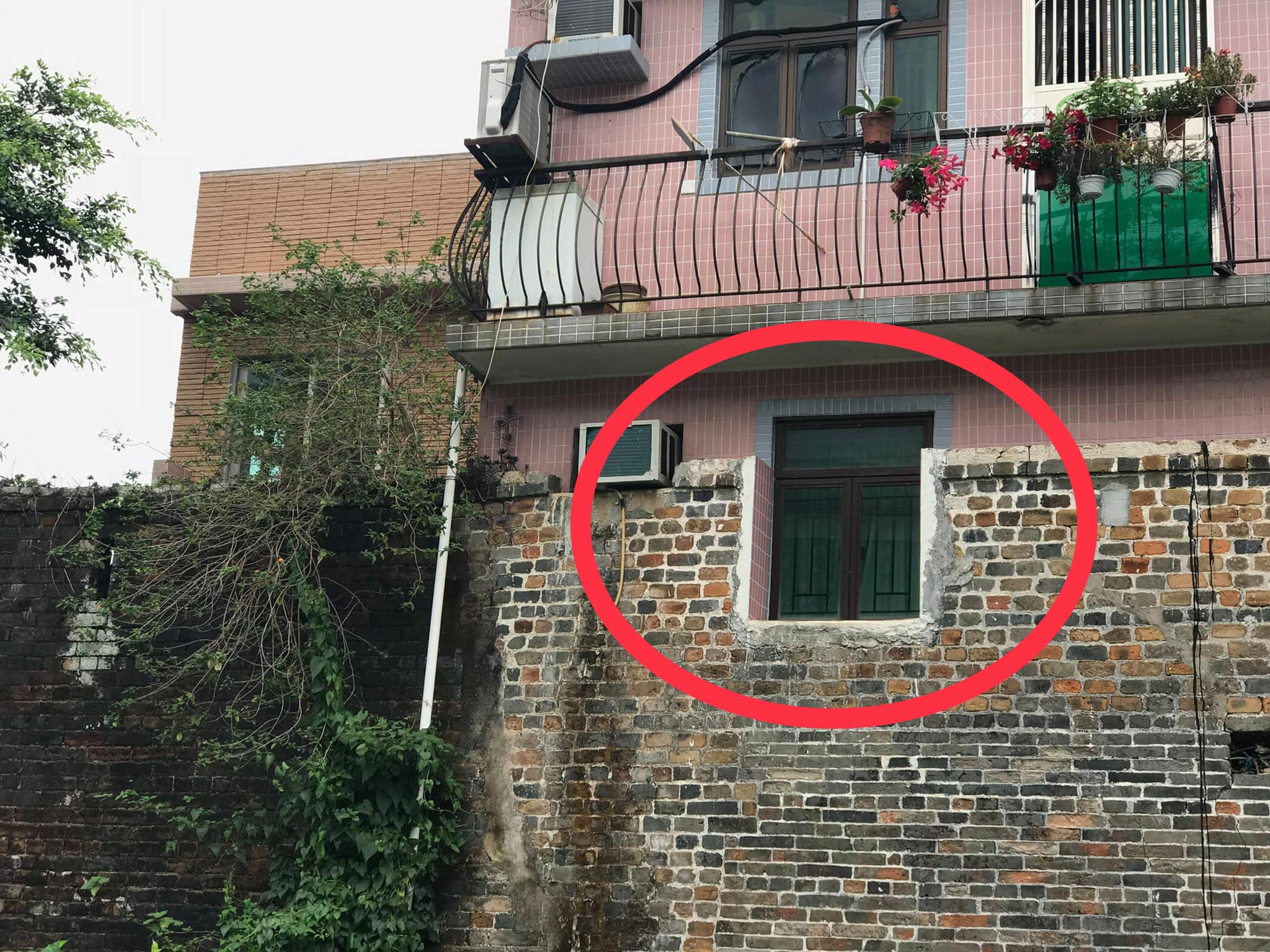 Unauthorised construction works are suspected to have been the cause for multiple damages to the 500+ years old city wall at Kat Hing Wai in Kam Tin, Yuen Long.

Civic Passion Cheng Chung Tai’s office, upon receiving reports from concerned citizens, sent staff there to gather evidence, confirming that the Kat Hing Wai’s village walls have indeed been subjected to multiple alterations. Some of these were parts of the wall having been cut open to install windows, other areas were punctured to install drain pipes and some houses built a balcony directly onto the wall itself.

The Antiquities and Monuments Office confirms that it has been notified of the problem and stated that it has contacted the Buildings Department but specific actions and progress have yet to be taken.

LegCo member Cheng Chung Tai believes that, with Kat Hing Wai being listed as a Grade 1 historic building in 2010, means there is an especially important value to it; thus the government has the responsibility to do its utmost to preserve it. He also believes that it is regrettable the Antiquities Office and other relevant departments are yet to take action and remedies, and that it demonstrates irresponsibility and dereliction of their duties.

Kat Hing Wai was built during the Ming Dynasty with more than 500 years of history, and according to information from the Hong Kong Tourism Board. The wall was constructed later some time during the end of the Ming era and the start of the Qing by its villagers with bricks, at a time when pirates and bandits were running rampant. While some of the old buildings have been replaced by modern ones, the extremely historically valuable cannon towers and moat was preserved at Kat Hing Wai. 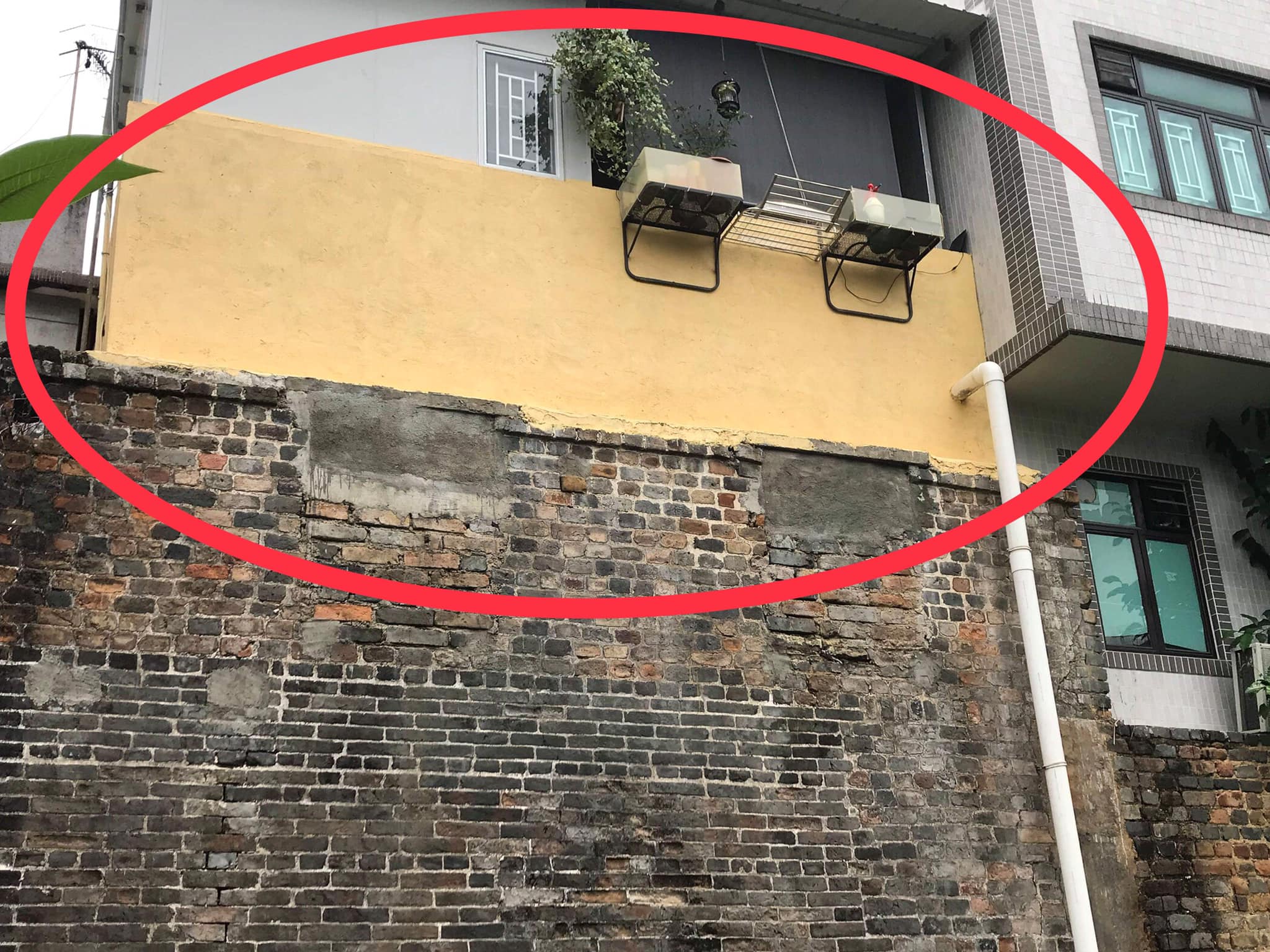 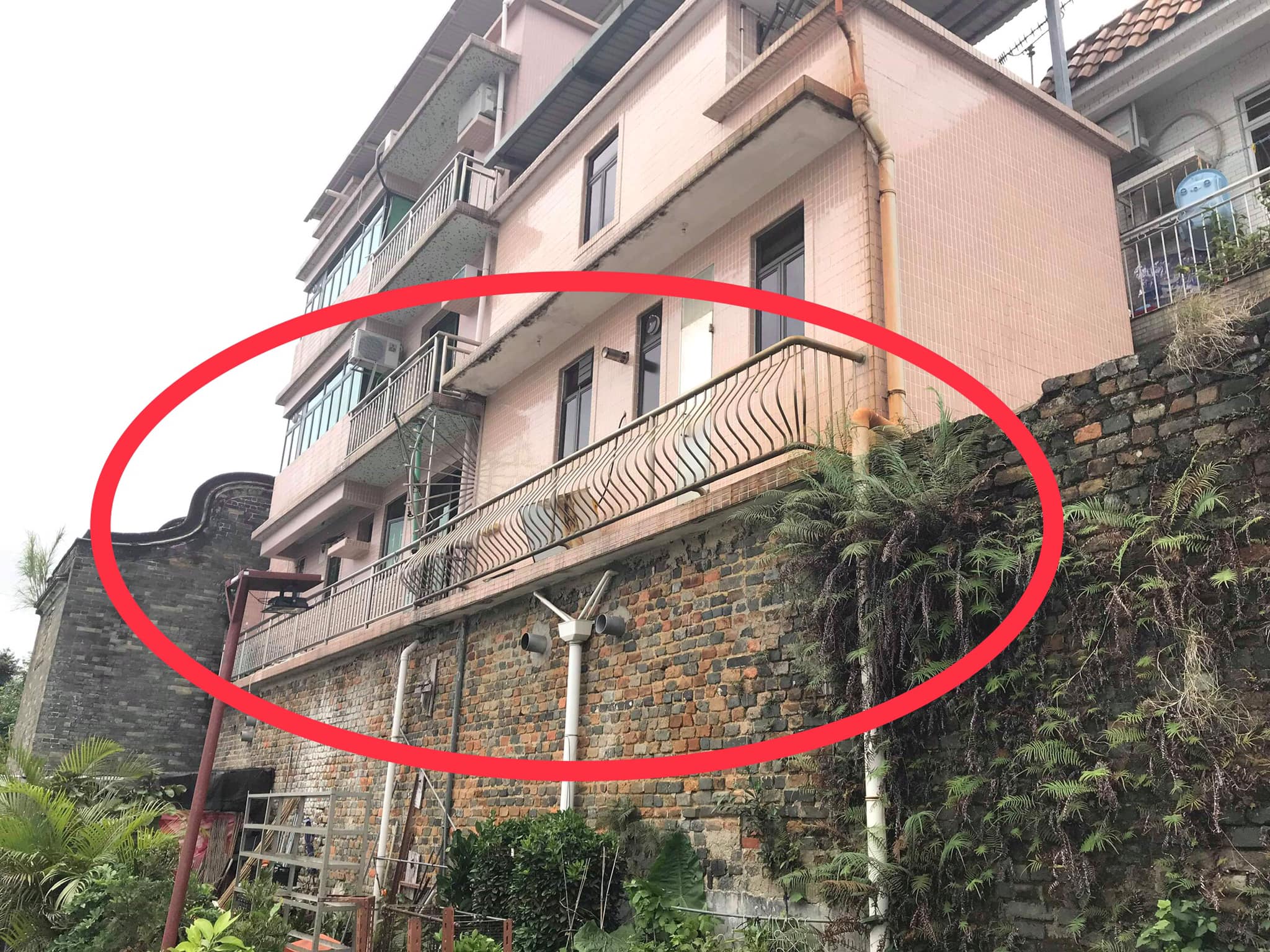 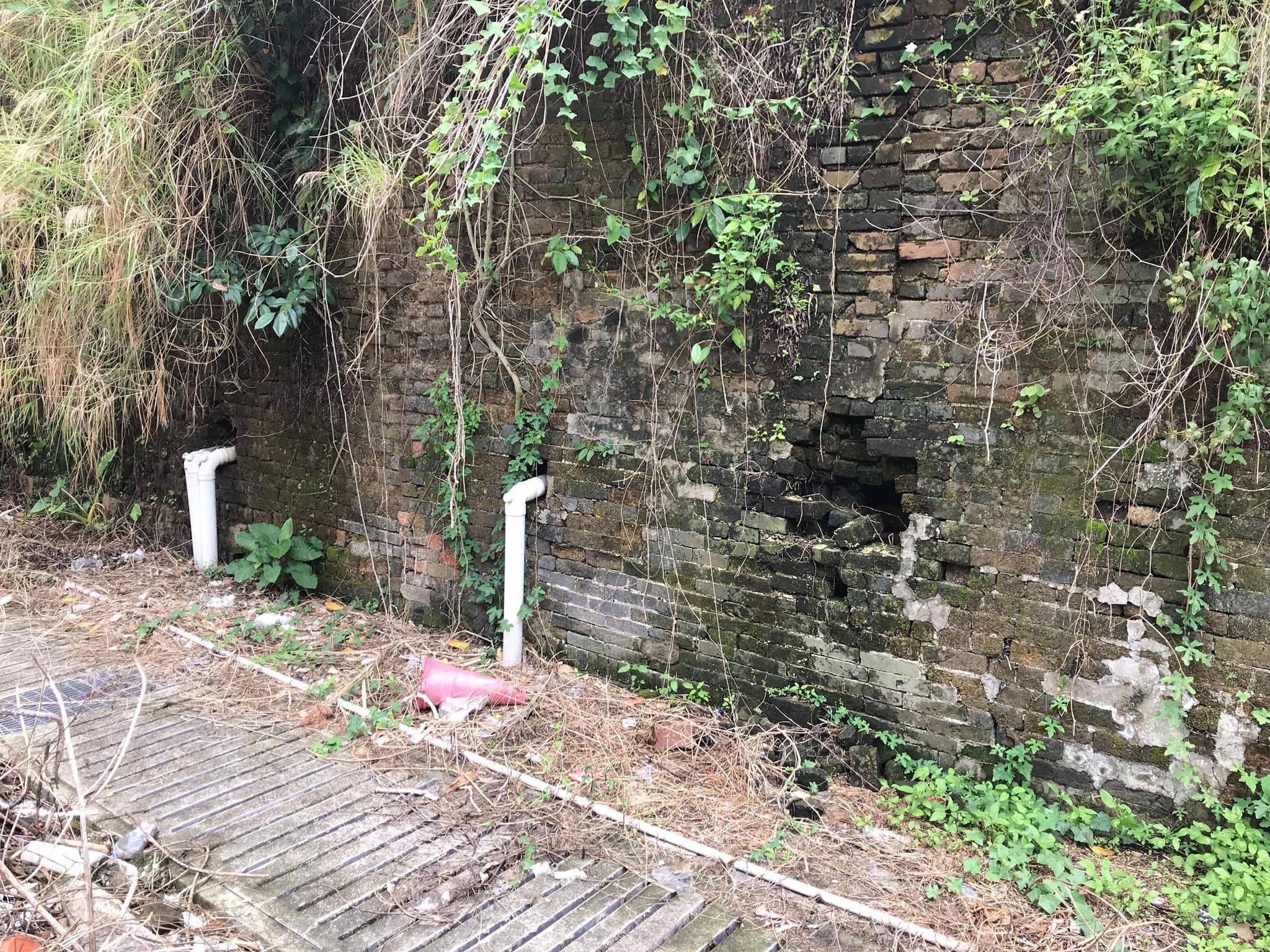