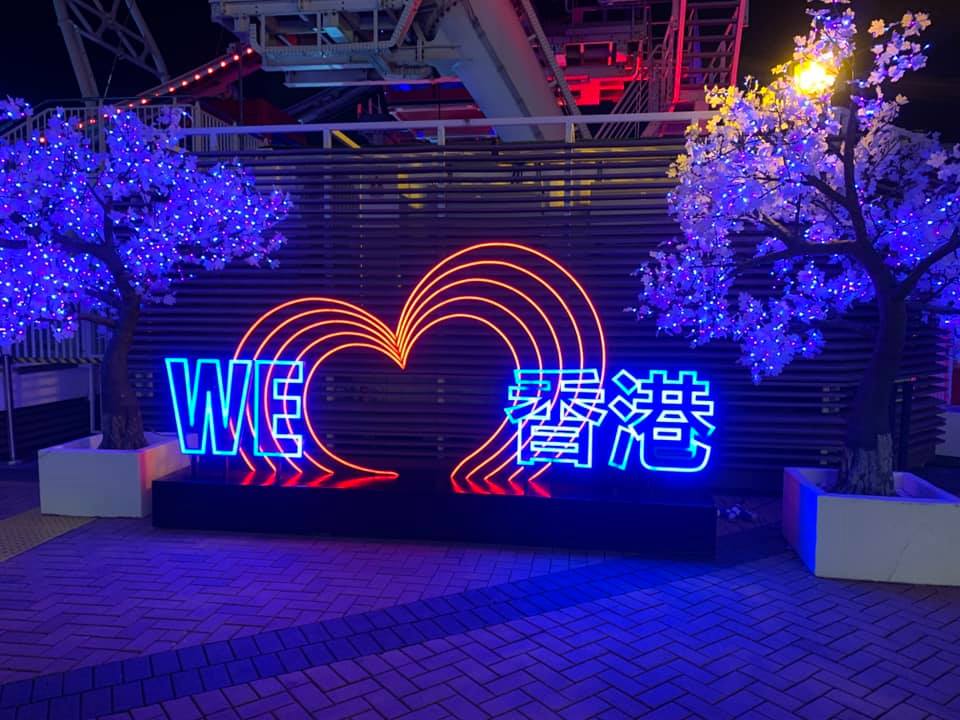 In Cantonese, “sau-my” has the meaning of putting something away, not allowing it in public view, as well as keeping it for one’s own personal use.

For example, “If you have finished taking a leak, then (sau-my/put away) your dick, because this lane still have passersby, or do you think people want to watch your cock swinging about?” Or else, “Hey lassie, your butt crack is showing! How about covering it up with your clothes!? (Sau-my/hide) your full-moon#, or are you putting on a show?” The word “sau-sau-my-my” is to hide something from other people’s view: “What’s with your (sau-sau-my-my/being so secretive)? Do you have something to hide from me? If you have an issue then bring it out so we can talk about it!”

We say “You ‘joh-my’ my part hey!” (Hey, why don’t you do my part too!) when we don’t want to do it. As for “sau-my”, it’s about putting away part of something that is rather unsightly but had been exposed before. [For example,] Some parents believe that their daughter, in nonchalantly showing their face in public and exchanging glances with other people, is failing to observe their family culture; so there would be the need to take her back home and off the streets, give her a good lecture, then the next time she goes out would be conservatively dress and not be an embarrassment to her forebears.

This year, the Chinese communist regime has decided to stash Hong Kong away.

Hong Kong, in between 1842 and 1997, is absent in the eyes of the Chinese communists, as they can only see 1997 as Year Zero for this place. In 2019, Hong Kong, in having reached twenty years of age, would actually be opposed to being sent back to China, instead flirting with foreigners, raising the American Flag, singing the American National Anthem and going to the United States to lobby their government. It was an utter embarrassment! So in having their anger provoked, the Chinese immediately repossessed Hong Kong, disallowing democratic elections, confiscate passports and prohibit exiting the country. Moreover, they went over the top in combating the pandemic, so that Hong Kongers would become bogged down when going out, as well as having to wear a mask to cover up their faces, so as to stop them doing the hanky-panky. By screwing over the Mid-Levels (of Hong Kong Island) after having done the same to Yau Ma Tei and Tin Shui Wai, driving away all those foreign men and women, the Chinese are stashing Hong Kong away for their own personal use.

If Hong Kong is indeed a twenty-year old maiden, then it maybe sufferable to have the motherland stash her away for its own, and act like a family behind closed doors. However, Hong Kong has actually passed its centenary and then some, and not only is she not an escort, Hong Kong is really a madam that had been pandering between China and the United States. [The Chinese] in stashing away a hundred-and-something year old hag of a madam for one’s own personal use – an eighty-something years old bloke screwing around with an old crone more than a hundred – is “boiling old lotus roots with smouldering firewood.”** By running the international whorehouse into the ground, chasing away all the whores, being the sugar daddy to an elderly madam and erecting a memorial arch to one’s patriotic chastity, just what’s up with that?


Translator’s note:
* The Cantonese-romanisation used in this article is homemade and not Jyutping, in order for the casual audience, not familiar with the latter, being able to read the words as close to the native pronunciation as possible.
# The literal translation is “August the 15th” (of the Lunisolar Calendar), which is when the Moon is at its roundest.
** The term “boiling old lotus roots” is an idiom referring to a man in a relationship with a much older woman”, and “smouldering firewood” is an idiomatic term referring to an impotent man.