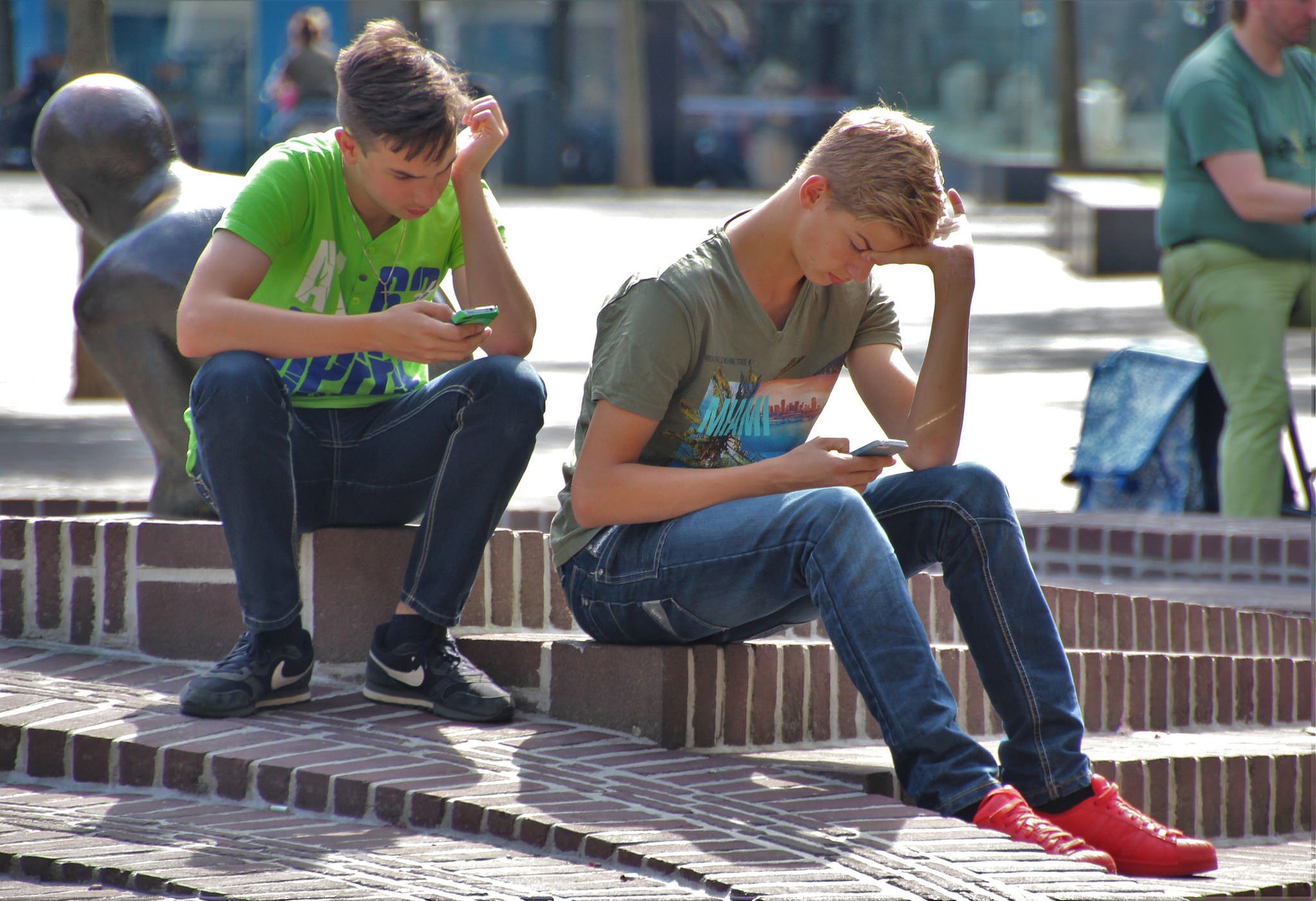 I had always believed that everything has its own trajectory; and objectively speaking, it can only be in a parabolic form. In term of one’s life, birth is the beginning then followed by growth, until our body reaches its peak in adulthood. Afterwards, our abilities slowly go downhill, all the way back to the point of origin.

Such is life and it is the same for our daily living and cultures – very messed up at the start, slowly gaining form and order, and then progressively improve with better quality.  The horse carriage was too slow, so the car was invented; the car was not enough, so the aeroplane was created. Back in the days of carrier pigeons, successful transmission of information takes around a month and a half, and in times of emergency one would require a fast steed. Today however, wherever you may be, all you need to do is to press a button or a key and you can deliver your message to anywhere in the world.

Our daily needs and methods of communication all have reached their limits, but can they keep going? Of course it has to, for nothing in the world can ever stop. However, that progress doesn’t necessarily mean advancements; it can also regress, all the way to rock bottom.

Unmanned shops had been introduced into Hong Kong recently, where customers would rely on the artificial intelligence capabilities (AI for short) provided by the shops for service. This means that one can be satisfied with their shopping without requiring the assistance of any staff member. We can therefore imagine that these unmanned shops would become widespread; even now in other places, there are already driverless cars and planes, as well as toying with the idea of automatic vending of cars.

Advancements in technology have allowed this AI monster become omnipresent, so that wherever they can be found, human presence is no longer needed. Therefore, it will not be too long when shops would no longer need cashiers or salespersons, restaurants without chefs, courier companies without need of couriers, and schools that doesn’t rely on the teacher to provide lessons for students.

By that time, all we need is a super smart phone in hand to deal with our daily lives, without the need to be in contact with anyone else.

Can that be counted as advancement? No, it cannot. It is evident nowadays that human civilisation and its evolution have begun going downhill. There were barely any “hikikomori” (translator note: a term originating in Japan in reference to reclusive guys and gals) in the past, now there are more than could be counted.

Just imagine it, how would the world be like in fifty years’ time? How would we live our lives by then?

It doesn’t take much to foresee that it would be a cold, impersonal and boring world, where people would be endlessly pushing buttons and keys. Humans are supposedly social animals, but as of this moment in time, we are on a course where society would be shunned; a world where everyone is moving forward on their own and by themselves.

In single-handedly traversing the world, many would be killed in action.