A Story of Valour from 2018 Years Ago 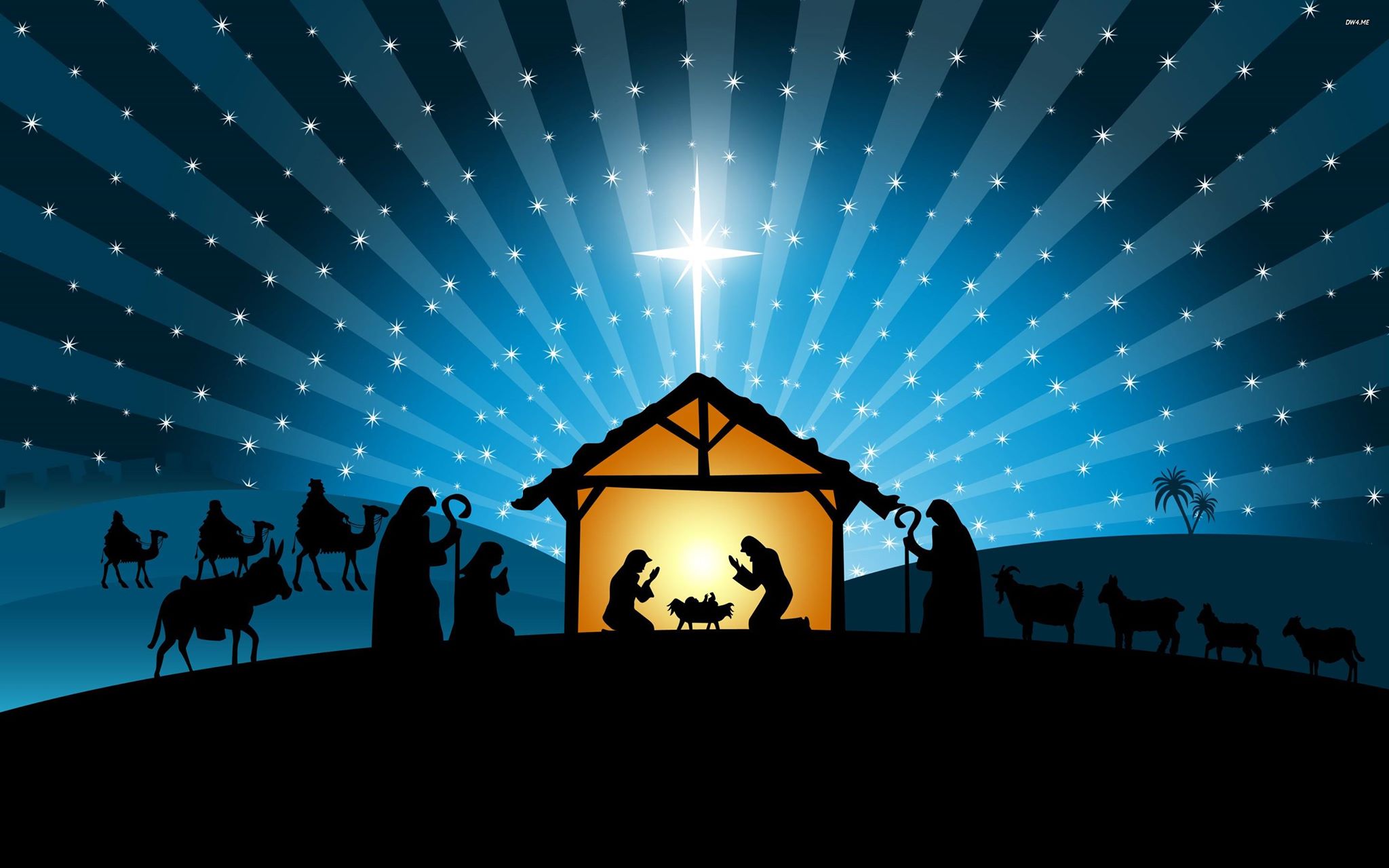 Since 2014’s failed Umbrella Revolution, “valour” had been the buzzword often used amongst pro-democracy Hong Kongers in personal arguments and online. The word has been highly controversial, as its defenders and opponents all have their own opinions on its practicality, but the consensus is the misguided sense that it is simply to charge forward and assault the pro-China establishment for the sake of appearing courageous. However, is “valour” just limited to one’s willingness and courage to charge at and assault the bastion of tyranny, or does it entail much more?

Let us take a look at a semi-historical story from 2018 years ago, in what would have been the backwaters of the ancient Roman Empire, a story has been told and retold throughout the generations and millennia all the way to our own era. Perhaps through this story we would come to understand the true meaning of valour.

A young Jewish woman named Mary had been betrothed to a young Jewish carpenter during the Roman occupation of Judea. One night she received a premonition from the Lord that she had been chosen to carry the Word Made Flesh as a baby, to be born unto humankind for their salvation. Upon discovering that his fiancée was with child before they were duly wed, the young carpenter named Joseph had to make a choice: pretend that nothing’s wrong and marry the girl, make the news public and have the girl stoned to death as per the Law of Moses, or divorce her in secret so that both their honour are preserved. After his own brush with the Divine, who assured Joseph that nothing was amiss but that a prophecy came true, he took Mary as his lawfully wedded wife.

To those of us in 2018, there is nothing wrong with a man marrying a woman already pregnant, or a woman getting pregnant before marriage, but back in those days what Mary and Joseph had done was valiant, for the result could have been deadly. When Mary accepted that God had chosen her to give birth to Jesus, she knew what was at stake. According to the Law of Moses back in the day, a woman found pregnant before marriage would have been stoned to death unless she could prove that she was raped outside of the city where she had no chance of escape. For Joseph, if he was to be discovered later that he wedded Mary despite knowing she had been pregnant before the wedding, his honour would have been utterly tarnished and a man’s loss of honour was worse than death in those days.

Making the situation much more complicated than it already was, the Roman Emperor Augustus Caesar ordered an empire-wide census which would have every man return to the place of their birth in order to be counted; failure to comply would have had dire consequences. However, the timing couldn’t have been any worse for the newlyweds, as Mary was heavily pregnant by that time and could not travel far. Even if she was able to travel, the road back to Bethlehem was dangerous in that there were bandits everywhere on the wild roads. Yet, Joseph could not leave Mary by herself while he himself went back to his birth town, as a woman was considered to be a man’s possession and would be counted as such in the Roman census.

If according to Hong Kong’s current controversial concept of “valour”, most of its supporters would have thought that the most valiant thing to do was to refuse to participate in Caesar’s census, but Mary and Joseph both knew they were tasked with an important mission: to give birth to and raise the Divine Child within Mary in order to fulfil the prophecy of Immanuel (“God With Us”). Therefore, abiding by Caesar’s decree for a census and travelling to Bethlehem was the more valiant thing the two couples could have done.

Murphy’s Law dictates that if anything can go wrong then it will, and at the worse possible moment at that. Unfortunately for Mary and Joseph, they experienced that adage first hand, as Herod the Great, who ruled Judea in Caesar’s stead, ordered a region-wide infanticide due to a prophecy claiming that the King of the Jews would be born in Herod’s lifetime. So now not only must Mary and Joseph travel to Bethlehem with the former about to give birth, but with a death warrant for their soon-to-be born child as well. What greater valour can there be than to walk towards certain death, for nothing more than a promise from the Lord Most High?

The traditional story of the Nativity tells us that the couple arrived at Bethlehem safely but had no proper place to stay and give birth to the infant Jesus, so they had to make do with the stable at one of the local inns. This in itself takes great courage, for anyone who works in stables, farms and animals would know that they can stink. However, the valiant protagonists from hereon are not Mary and Joseph, but the three wise men and the shepherds who came to pay homage to the infant Jesus Christ.

It was mentioned earlier that Herod the Great, ruler of Judea under the suzerainty of the Roman Emperor, had ordered an infanticide even worse than the one ordered by the Pharaoh of Egypt during Moses’ time. Unfortunately, the three wise men who came from the East didn’t know about it. They walked right up to Herod and told him that they were there to see the future king of the Jews.

Upon hearing this, Herod worried that his murder plan had failed. Being the cunning politician he was, Herod disarmed his three visitors with a false display of hospitality. The murderous tyrant gave the three wise men his best crocodile smile and implored his guests to give him a heads-up should they find this child of prophecy. Just to be certain that he would find and rid himself of the prophesied menace, Herod even lent his three guests a squad of his best soldiers for their “protection”.

Men make their plans but the Lord establishes their steps. An angel of the Lord was sent to warn the three wise men from the East of Herod’s true intentions, and they were able to escape from Herod’s henchmen.  The rest we know so well: the three wise men found the infant Jesus, paid homage with three precious gifts, and left secretly before dawn so Herod would never find them or Jesus and his earthly parents.

At the stables that night where Mary and Joseph had brought Jesus into the mortal world, there were also several shepherds who were there after an angelic choir proclaimed to them the birth of the Promised One. Being shepherds, they were amongst the lowest rank of society as they worked with animals and thus were considered unclean in the eyes of their fellow Jews, but they would have also known Herod’s warrant for the deaths of every new born at the time. So they knew that going to find Jesus and not reporting the baby’s whereabouts to Herod would have been a crime punishable by death, and no one would care about their demise.

Both the wise men and the shepherds had displayed true courage and valour in defying Herod, an act of defiance that could potentially result in their deaths. However, the Lord favoured them with His protection because they did what was right and in His honour. So every year during Christmas, we need to remember that the day is not just a day of festivities for us, but that it is also an anniversary of a small act of revolt by several valiant people, who risked their very lives to make a divine promise for the mortal world come true.