熱血時報 | Accusing British politicians of talking with a colonial mindset, China’s ambassador to the UK: the British government is trying to obstruct the legal process

Accusing British politicians of talking with a colonial mindset, China’s ambassador to the UK: the British government is trying to obstruct the legal process 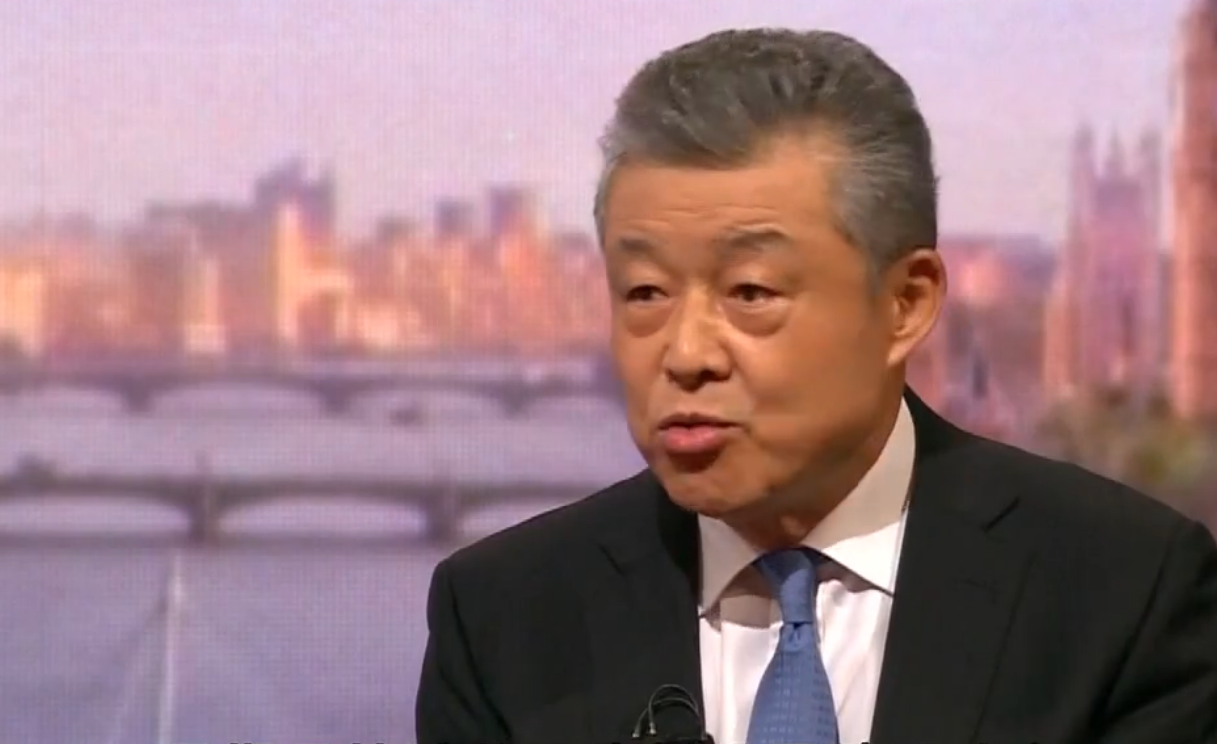 China’s ambassador to the UK, Liu Xiaoming, earlier had criticised the British government of “taking the wrong side” on Hong Kong, accusing Britain of interfering with Hong Kong’s internal affairs which would be detrimental to Sino-British relations. This resulted in the ambassador being summoned to the Foreign Office, saying that Liu’s words were unacceptable.

During an interview with the BBC on Sunday (7th July), Liu Xiaoming stated that China is not interested in a diplomatic war with Britain, but the language used by some British politicians on the issue of Hong Kong was “Cold War mentality language”.

Liu reiterated that Hong Kong had received no instructions or orders from Beijing to introduce the bill, that the amendment was initiated by the Hong Kong government to rectify legal loopholes. He also stressed that China always been fully committed to the principle of “one country, two systems”, that it was Britain that was interfering in Hong Kong’s internal affairs and trying to “obstruct the legal process”.

He also pointed out that Huawei, which is responsible for laying out the 5G network in Britain, will certainly not be passing information back to the government in Beijing and stressed that Huawei will not be committing espionage in Britain as everyone is here for a win-win cooperation; if the British government rejects Huawei then it will miss enormous opportunities.