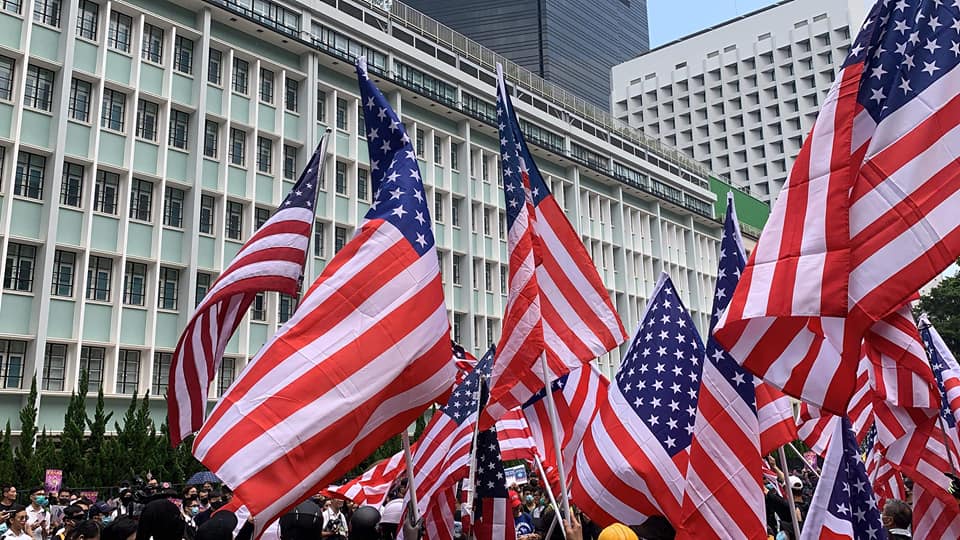 The U.S. Senate in passing the Hong Kong Democracy and Human Rights Act drew strong backlash from China. On 20th November, Xie Feng, Commissioner of the Ministry of Foreign Affairs of China in Hong Kong, summoned U.S. consul-general in HK, Hanscom Smith, in protest and to offer China’s firm opposition.

He claimed that the provisions carefully designed by the Americans “have provided a shelter for the rioters, put obstacles in the SAR government's efforts to stop violence and end the chaos, and intimidated the just people safeguarding law and order. The aim is to fan the flames, and embolden the rioters to commit crime without scruples and endanger personal and property safety of the public. It comes as no surprise that the act has aroused indignation among the 7.5 million Hong Kong citizens.”

The commissioner said that “the act is against the 1.4 billion Chinese. The relevant American politicians have openly colluded with the opposition and violent radicals in Hong Kong, and attempted to play Hong Kong as a card to blackmail the Chinese government and the Chinese people and to contain China's development. Such plots will remain a pipe dream and only backfire.”