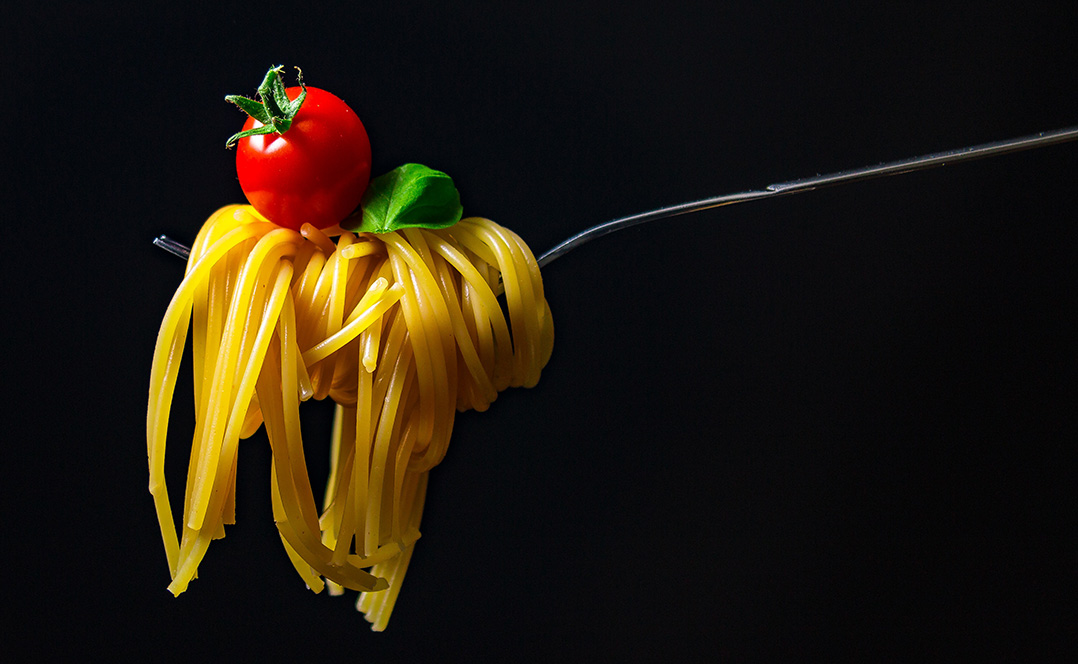 It is an increasingly common sight in Europe to have vegans holding placards in protest, barging into meat shops, vandalising property or defacing the storefront with graffiti. A June 27, 2018 article by the Guardian reported that the Butcher’s Federation in France wrote to the French interior minister, asking that butcher shops and slaughterhouses be protected from vandalism by these radical vegans.

I had posted a British news article on my Facebook wall earlier, which reported that some vegans had been stopping customers from buying meat at the supermarket. My post attracted strong reactions from netizens condemning vegans as despicable and stupid. The respect once afforded to vegetarians is now gone, to be replaced by uninhibited verbal abuses. In truth, many people become vegetarian due to religious beliefs, compassion for animals, or even environmental reasons such as reducing global warming. These people are about purifying their own minds and refusing to kill, while peacefully co-existing with other people. However, some people turn vegan after being radicalised by equal rights activism. Deep state also wants to create turmoil in an issue that was once about peace and tolerance, by turning formerly peaceful vegetarians aggressive and pitching them against non-vegetarians.

The heated reaction my post raised demonstrates how aggressive vegans have provoked other people’s disgust and even hatred. Vegetarianism used to be something respectable, but with the emergence of these aggressive vegans, omnivorous people are led to believe that vegetarians are unreasonable and domineering. This turns them into attackers of the vegetarian lifestyle. Surveys done in Europe have shown that, with the advent of aggressive vegan activism, the number of vegetarians has decreased while that of meat-eaters has increased.


The Deep State’s Love towards Radicalization, and the Irrationality of Identity Politics

Hostile states, or the deep state which deep down inside is the one truly in charge of society, love to radicalize benign issues and practical isolationism, in order to polarize social discourse. This forces people who initially wanted to stay out of the fight to take side and intensify the matter, leading to identity politics that are largely based on prejudice. This then leads to the formation of small cliques in society that cannot see eye to eye and compromise, to the point that a social movement loses all rationality.

Take vegetarianism as an example. People become vegetarian for a variety of reasons: religion, environmentalism, or even financial reasons. A diet mainly made up of grains, roots (such as potato or taro) and other veggies is nothing out of the ordinary. There is no need to put vegetarianism on a pedestal, nor is it necessary for vegetarians to interfere with the dietary choices of carnivores or omnivores. When eating together, people who prefer meat or an omnivorous diet will often just let vegetarians order their own food. Vegetarians, in turn, are comfortable with this state of “isolationism” based on mutual understanding. Yet when aggressive vegans arrive at the scene, everyone is forced to focus on their aggressive form of vegetarianism. People feel the need to counterattack against these vegans’ accusation that meat eaters are all cruel and do not care about the environment. cruelty and being non-environmentally friendly. Arguments based on irrationality then fill the social discourse.

Formerly peaceful feminists are also now becoming aggressive – for example, by demanding that the traffic lights should feature female signals. Once peaceful and reclusive homosexuals have also been encouraged by their “activist” brethrens to become aggressive. They not just openly simulate homosexual intercourse and clothing preferences during public protests, but also demand to be granted the same rights and terms once reserved for heterosexual marriage only (e.g. the right to adopt children and the right to bear children as single parents). This forces many people to lose their tolerance and understanding for these groups, which then deprives minority groups from receiving moral support from others. This is what business conglomerates want to see in their scheme to dissolve society.


Fast Food Chains and Street Hawkers: Behind Every Out-Of-Focus “Movement” is a Story

The same thing goes with environmentalism. In the past, environmentalism is about encouraging everyone to protect the places they live in and avoid unnecessary use of plastic bags and straws.
These days, we are getting to the point of legislating against distributing plastic bags for free, or forcing everyone to use garbage bags that have barcodes printed on them. Perhaps I should start with Hong Kong fast food eateries’ attempt to get rid of plastic – they have stopped providing plastic straws; earlier, they have begun charging customers extra for plastic bags and takeout containers. But do you know the most environmental friendly food vendors are street hawkers we used to have in the past? Customers would eat on the spot, never needing any plastic or paper bags. Chopsticks and ceramic plates used would be washed and reused. The only single-used items were the bamboo skewers used for fish balls and stir-fried noodles, and the parchment paper under rice flour rolls. These were naturally derived products; the skewers and paper were produced from the nearby bamboo forests in the New Territories or the Canton Province. Bamboo forests are sustainable and are managed by small farms. The manufacturing of bamboo skewers does not require factories to be built, as farmers can produce the skewers themselves as long as they have a good sharp bamboo-cutting knife.

There is a reason why the government and big businesses want to eradicate street hawkers and replace them with fast food chains. In economic terms, only big businesses have the financial means and size to afford an unlimited number of disposable utensils. There is no way for street hawkers from the old days to do that, thus they can only rely on reusable ones.

This is the modus operandi of modern-day capitalism: destroy what is good, promote what is bad, and then continue to correct the incorrectable, put wool over your eyes, and in turn take more money out of your pocket. You can’t make a profit if you truly become “environmental friendly”.

Modern society, in which having social classes (based on employment, tax, and capital) used to the norm, in which people used to be able to freely change their identities, and in which social mobility was possible through the accumulation of wealth, has regressed to a world where one can only seek recognition based on consanguinity (e.g. a common race), gender (male, female, or others), and personal interests (anti-plastic, vegetarianism, or animal rights activism). We are witnessing the death of modernity, but we cannot return to ancient times, a feudalistic era where one could break boundaries or seek vengeance through the use of arms. Instead, we are imprisoned within a society where laws, media and public opinions control and impede us. The reason is simple: modern people can no longer achieve greater wealth by furthering their education. At the same time, the promise of “achieving equal opportunity through upward class mobility” has been bankrupt. Therefore, they have to resort to identity politics, the “equal rights movement”, plastic ban, veganism, animal rights activism or promotion of homosexual marriage in order to screw everyone over.

(Editor’s Note: This article was published in the 66th printed edition of Passion Times. Please support our printed newspaper by subscribing here: http://www.passiontimes.hk/4.0/regform.php )