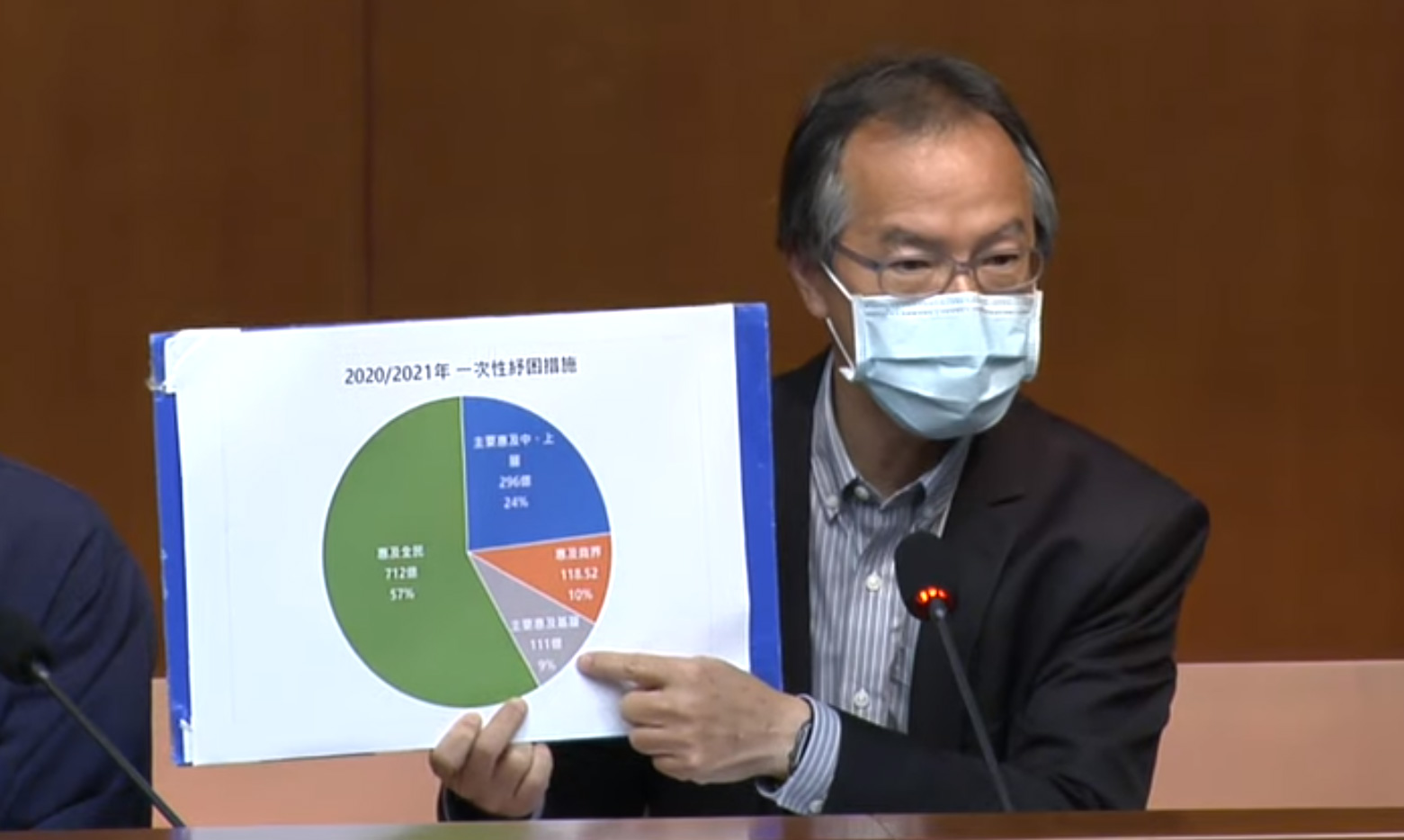 Financial Secretary Paul Chan delivered Budget 2020 at the Legislative Council, part of which included the HK$10,000 cash handout that had been speculated earlier. Fernando Cheung, a Pan-Democrat member of the Legislative Council and Vice-Chairman of the Labor Party, was critical of the Budget after it was announced, saying that the $10,000 doesn’t include new immigrants.

Cheung pointed out that “this $10,000 handout is a problem”, saying that firstly it doesn’t include new immigrants; secondly that it doesn’t require the recipient being an actual resident of Hong Kong, criticising the fact that even permanent residents of Hong Kong who have emigrated elsewhere this past decade are also eligible for the ten grand, whereas new immigrants that fully resides in HK but have yet to satisfy the 7-years residency prerequisite are left out.

He also stated that a large portion of these new immigrants are grass-roots residents, with “many living in subdivided flats” and ineligible for public housing applications, and said that grassroot new immigrants are potentially the most severely affected lot.