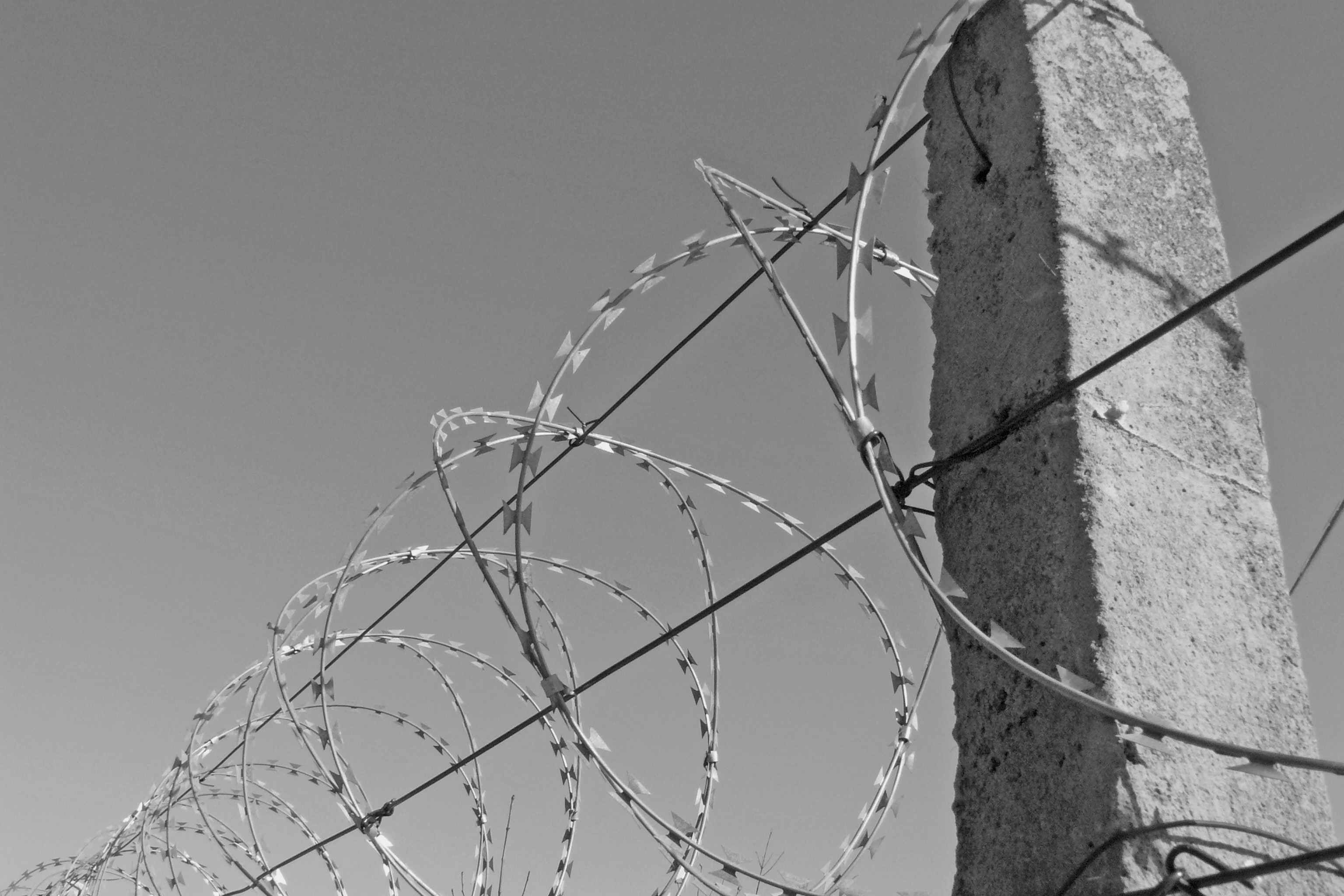 In practice, the Hong Kong government has extradition agreements (Fugitive Offenders Ordinance) with up to 19 countries including Britain, so if someone was to commit a crime in Hong Kong then flee to the UK, the Hong Kong government or the law courts can then request the UK government to arrest the person and have him or her extradited back to Hong Kong. As for China, Thailand and other countries that have not signed such an agreement with Hong Kong, no one there can be extradited to Hong Kong; and so when someone has to escape from the law, they will usually go to mainland China.

There had been multiple cases of people fleeing to Hong Kong or from it. Former CIA agent Edward Snowden fled to Hong Kong for asylum while the US government requested for his extradition (the Snowden incident). Mingpao’s former editor-in-chief, Kevin Lau was knifed in public and the Chinese law enforcement covertly transferred the assailants back to Hong Kong (the Kevin Lau assault case). Last year, a young Hong Kong woman travelling in Taiwan was murdered by her boyfriend (the suitcase murder case). All three cases attracted wide public interest and sparked off much debate on the issue of extradition of fugitive offenders.

The boyfriend of the murdered young woman admitted to murder but couldn’t be charged, which incited great public outrage as everyone was looking forward to having the murderer brought to justice. The Hong Kong government took advantage of this and proposed to amend the Mutual Legal Assistance in Criminal Matters Ordinance and the Fugitive Offenders Ordinance to extradite the accused to Taiwan as an exception on a case-by-case basis, in the hopes of seeing justice be done.

It may seem to be that the amendments of related legislations is essential for achieving justice and closure for the deceased, but has everyone forgotten the “Causeway Bay book seller kidnapping incident”? Hong Kongers should remember how China’s so-called law enforcement made a cross-border kidnapping of Lee Bo and then issued a number of ridiculous videos of “confessions” afterwards! In hastily amending the extradition agreement, is the Hong Kong government really about extraditing the suspected murder to Taiwan for trial as per the wishes of its citizens? Moreover, Taiwan has made it clear that they will not accept the present proposal by the SAR regime, so why is the latter so adamant that the amendments be passed?

For if the amended extradition ordinance is passed, the consequences of which would be most dire. The Chinese government could use the ordinance to have so-called “criminals” extradited to mainland China. I had once questioned the definition of what constitutes “an offence of a political character” during the Panel on Security, to which the Secretary for Security John Lee weaselled out by placing the task in the hands of the judiciary, without specifying what defines “an offence of a political character” in his response. (1)  Therefore, one has the reason to believe that chances are anyone and everyone could be accused of breaching China’s national security laws and be extradited to the Mainland, never again to see the light of day. Without needing to look far for an example: after Huawei’s deputy chairperson Meng Wanchou was arrested in Canada, former Canadian diplomat Michael Kovrig and entrepreneur Michael Spavor were arrested in turn by Chinese authorities whilst staying in China, both were accused of spying and stealing China’s state secrets.

There is simply no one in the world that has confidence in China’s legal system, as it is not unusual for the Chinese to cook up charges on a commercial or taxation basis, for which the US Chamber of Commerce had stated in a letter [to Hong Kong’s Security Bureau]: “The international business community in Hong Kong … has grave concerns about the Mainland legal and judicial system … The Mainland legal system is often abused to criminalise what are essentially commercial disputes between foreign and local business interests.” (2) Despite the government’s response in excluding nine types of commercial crimes from the proposal, there is still doubt amongst Hong Kong’s business community, with wealthy businessman Joseph Lau going so far as to file for a judicial review against the bill before it was even read at the Legislation Council.

At the same time, the Chairman of the Council of the Hong Kong Bar Association Philip Dykes also pointed out that the amended ordinance would generate issues with regards to the arbitration process under Macau and the Mainland’s judicial system. The differences between the judicial systems in these three places are vast – whereas China is all about “uphold the absolute leadership of the Communist Party of China over the courts” (3), Hong Kong is more about judicial independence; thus the same case would be dealt with under two totally different standards and comes up with two different outcomes.

No matter if it’s to be a one-off extradition or a long term agreement, the presupposition for any transfer of fugitive offenders is about having faith in the legal systems of the jurisdictions in question, so as to be assured that the return prisoner will have a fair trial. Philip Dykes indicated that the legal system of the jurisdictions in question should be able to guarantee that the return prisoner be afforded a fair trial or there can be no extradition. He also cited an example to illustrate the circumstances behind any extradition: a couple of years ago, the Australian Parliament had misgivings about China’s inability to guarantee a fair trial – such as the accused would not have proper legal representation and an open trial – thus the ratification of the extradition agreement was refused. (4) Hong Kong’s SAR regime would naturally be in no position to guarantee that the return prisoner would receive a fair trial, and would be an accomplice to injustice if the amendment was passed, which would be like sending sheep to the lion’s den.

It is most unfortunate that the culprit of the “suitcase murder case” has yet to answer for his crimes; however, should we allow the current case-by-case extradition arrangement be expanded to include mainland China and Taiwan because of this, it would be certain that more tragedies would result from it. Much of Hong Kongers’ basic rights have evaporated, how much more unjust laws can we endure? In recent years there have been multiple cases of cross-border kidnappings, which is ample evidence to show just how much the SAR regime and mainland China respect the law and human rights. The best way of course is to limit the extradition arrangement to only Taiwan and not China, yet the Security Bureau has refused it outright, which is evident of its sinister intentions. For a government that treats its citizens like criminals to talk of justice, is really just using a death as an excuse to commit murder.

It requires a high level of intelligence to achieve the greatest good in this world riddled with flaws. I hereby implore that the culprit hand himself in to Taiwanese authorities as soon as possible and stop harming Hong Kong and Taiwan.

(Editor’s Note: this article has been published in the 69th printed edition of Passion Times. The subscription link for the printed edition is: http://www.passiontimes.hk/4.0/regform.php )