News viral on police distribution group: a man arrested at Tuen Mun suspected of having HIV 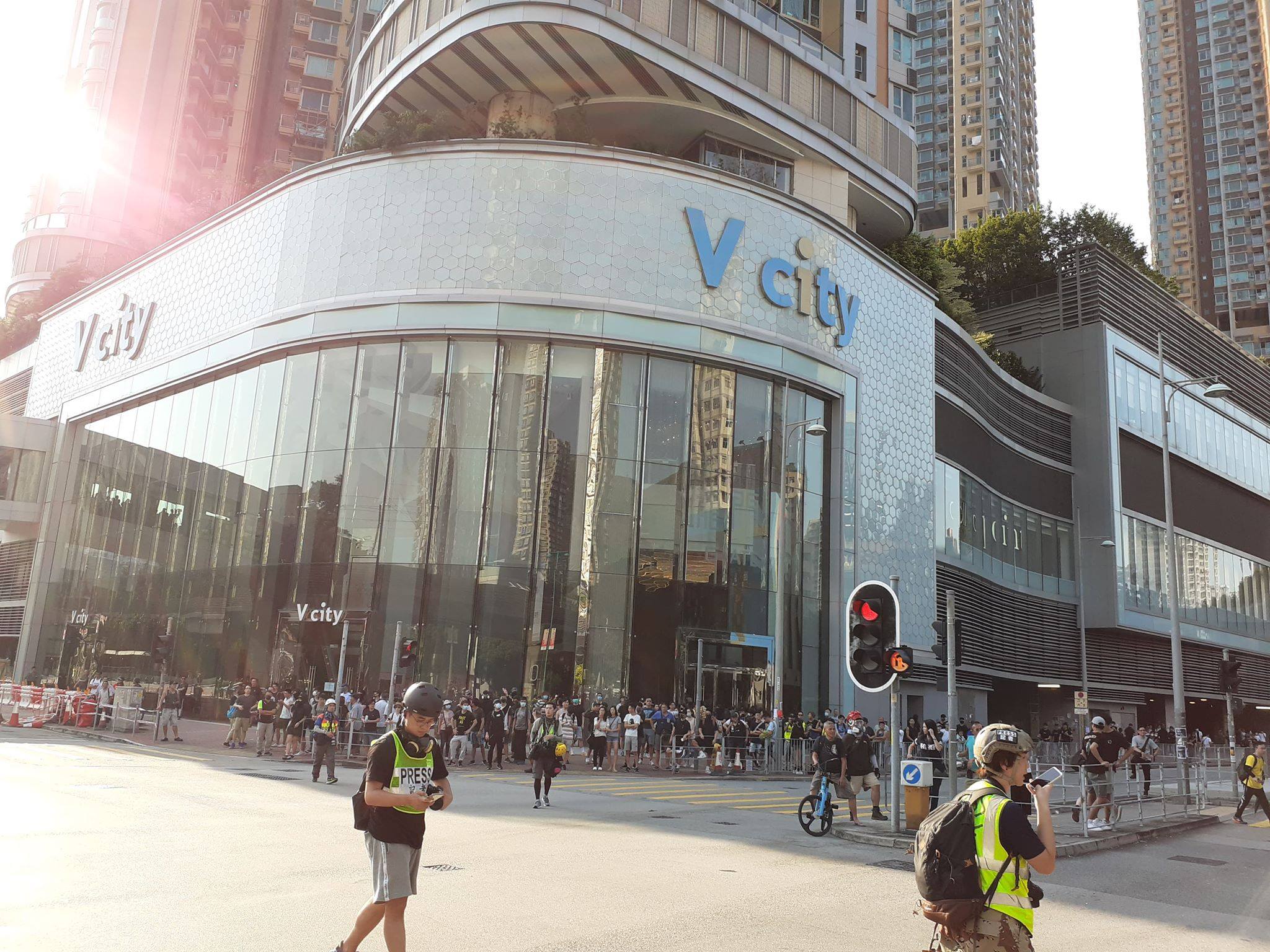 Clashes ensued last Saturday (21st September, 2019) after the Reclaim Tuen Mun Park rally march, in which a man was arrested and taken to the police station for questioning, suspected of illegal assembly during the cops’ clear-out operation around the Tuen Mun Town Plaza area.

According to reports, the news went viral on the police distribution group that the said male arrestee is suspected of being a HIV carrier, thereby reminding officers to remain vigilant when making an arrest if the apprehended is bleeding or wounded.

Source said the police found a follow-up card in the arrestee’s possession as well as other items such as ten condoms and lubricant.