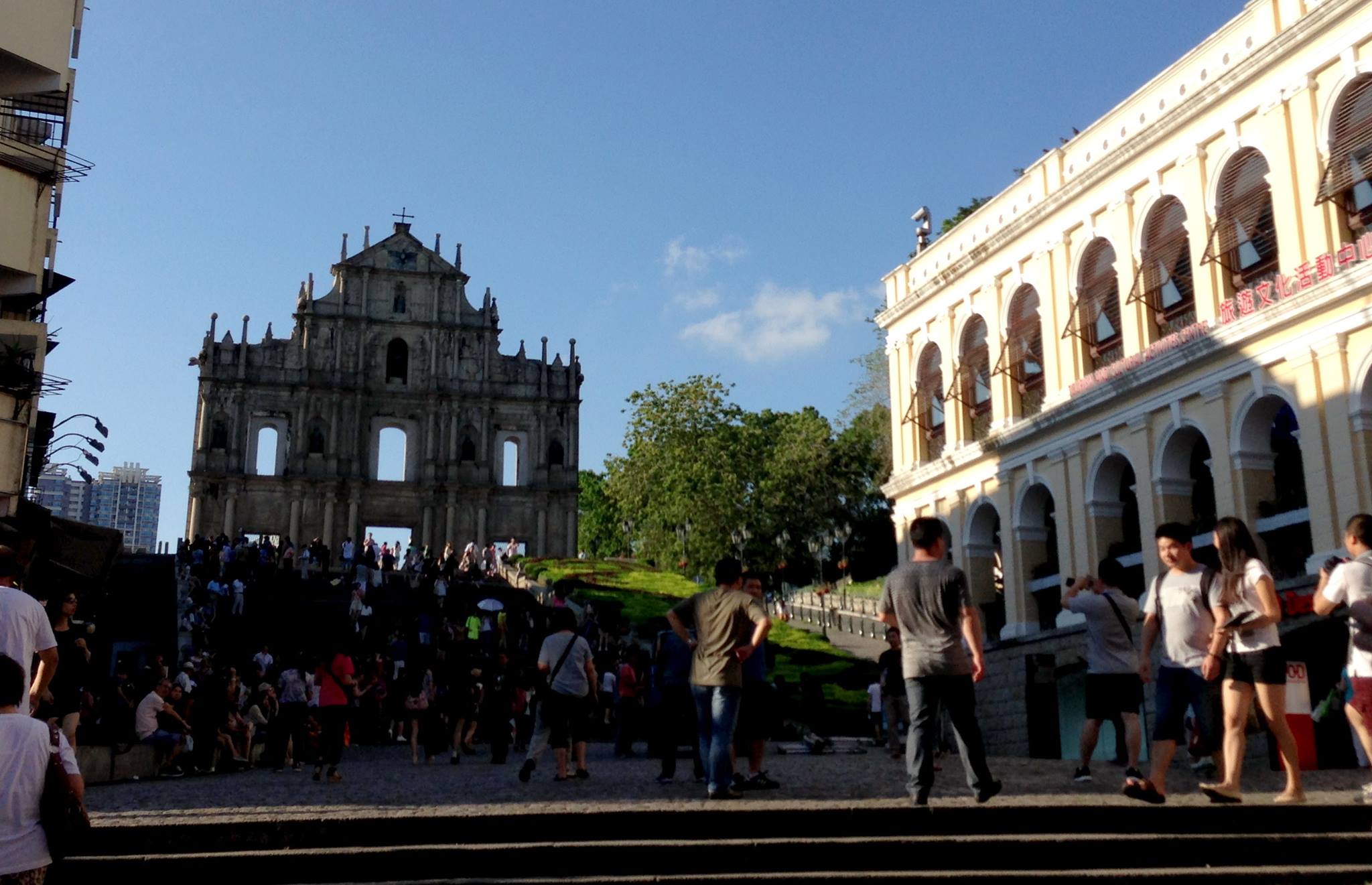 Fitch Ratings reaffirms  in their press release that “Macao SAR’s “AA” rating (the third highest rating), which is mainly based on its strong fiscal position for payment of financial commitments as well as the SAR Government’s stringent fiscal prudence. On the other hand, the rating agency revises the rating outlook to “negative” as the performance of the tourism and gaming industry may be dragged by the downward revision on economic growth of Macao’s major export market and other negative external factors in the future.”

Fitch also stated that Macao's large and rising economic, financial, and socio-political linkages with mainland China are reasons for their convergence in terms of their respective sovereign ratings.

The Monetary Authority of Macao in their response stated that the public finance of Macao SAR is remarkably sound at the moment. After the fiscal balance registered a surplus of MOP53.9 billion in 2018, the first 10 months of 2019 stayed in surplus, valued at MOP47.9 billion. “At the end of October 2019, the Fiscal Reserve capital was preliminarily estimated at MOP574.9 billion, which was equivalent to 129% of the nominal GDP in 2018, or over five years of the 2019 budgeted government expenditure. Meanwhile, the SAR Government maintains its zero-debt status.”