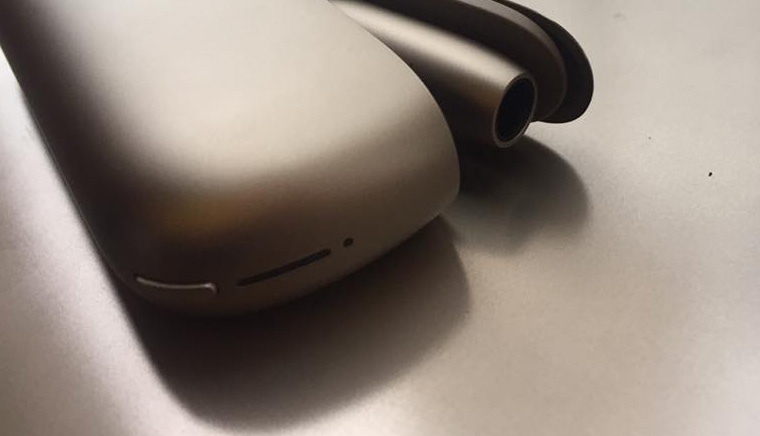 After 9 meetings, among them 3 sessions of public hearing since its creation in March 2019, the Bills Committee on Smoking (Public Health) (Amendment) Bill 2019 intended to ban the likes of electronic cigarettes and heated tobacco products officially ceased to work on 2 June.

If anything, the Government should have seen this coming if they were practical enough to evaluate the political reality and act accordingly. Noted clearly in the latest Bills Committee’s Legislative Council Paper, some members strongly opposed the proposed ban on heated tobacco products which, “according to some scientific findings, have a lower level of some toxicants as compared to conventional cigarettes”. Members also raised concerns over illicit activities if legal channels are shut, given that local demands among smokers for heated tobacco products are already pretty high.

Indeed, between the 15 months when the Bills Committee was convened and concluded, some 10 more countries have joined the ‘regulate’ camp, among them the United States of America, meaning that you can now legally purchase heated tobacco products in more than 50 countries. Smokers are moving away from traditional cigarettes at an unprecedented pace for good, as it is the burning of tobacco, instead of the tobacco by itself, that is the key reason why smoking is so harmful.

We are seeing more and more heated tobacco users in Hong Kong who are forced to switch back to traditional cigarettes because of unstable supplies, or risk being caught buying through illicit channels. Put simply, a ban on heated tobacco product is neither logical nor feasible, nor does it help protect public health at the expense of innovation. More importantly, we as adult smokers should not be deprived of the right to choose, which alongside other arguments have been rightfully and repeatedly pointed out by many legislators including Peter Shiu, Raymond Chan and Cheng Chung-tai.

It may be easy for non-smokers to jump to the conclusion that all these products are harmful and hence have to be banned. But if people are to switch back to traditional cigarettes, what is so good about continuing to endure second-hand smoke?

Now that the bill is over, it is an opportunity for the Government to show that it can still be pragmatic and be able to listen to different voices. This can be easily done by allowing heated tobacco products under existing tobacco control framework without the need of going through the entire legislative process again. And this should be done as soon as possible so that illicit activities can be contained and our teenagers protected. If the bill didn’t go through the last time due to overwhelming oppositions from both sides of the spectrum, why the optimism that it will in the next time of asking?